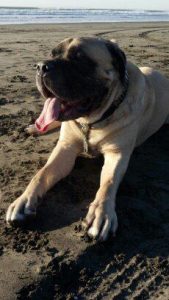 Are you a new pet owner or unsure of how to keep your pet healthy and safe?

Stay tuned as we add information to this section to help you and your pet be the best combination ever!

Reprinted with permission from the Pet Nutrition Alliance

Pets need a diet that meets their nutritional needs. Dogs and cats need over 30 essential nutrients including protein, essential amino acids, essential fatty acids, and vitamins and minerals. The goal is to feed the pet such that when caloric needs are met, all essential nutrients are consumed (complete) in the proper amount and ratios (balanced). This is referred to as “complete and balanced nutrition”. Look for the Association of American Feed Control Officials (AAFCO) Nutritional Adequacy Statement on the pet food label to see if that food is complete and balanced for the specific pet’s life stage. This is one of the most important pieces of information on the pet food label.

Pet food is regulated at both the federal and state level. FDA regulations require proper product identification, net quantity, manufacturer or distributor name and place of business, and a listing of all ingredients in the product by descending order of weight. Many states base their regulations on the Association of American Feed Control Officials (AAFCO) Model Bill and Regulations for Pet Food and Specialty Pet Food. These regulations include label requirements for complete and balanced products such as the nutritional adequacy statement, feeding directions, guaranteed analysis, and calorie statement. More detail can be obtained on the AAFCO Talks Pet Food website. 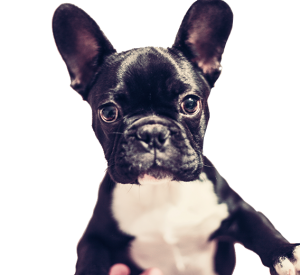 Certain terms such as natural or human grade are defined by AAFCO while terms such as holistic or biologically appropriate are not. Some clients may ask about raw diets. The FDA, AVMA and AAHA provide owners with information regarding this feeding strategy.

Every ingredient in a pet food must be included on the label and listed in descending order by weight. Ingredients are listed by the name and definition established by AAFCO. For example, “meat” listed in the ingredient list is derived from cattle, swine, sheep or goats unless the label specifies the meat was derived from another species (e.g. venison or rabbit meal). Ingredient names such as meat by-products or poultry by-product meal have specific definitions that define what can and cannot be included in the ingredient (e.g. meat byproducts can include organ meats such as liver, kidney and lung but cannot include hair, horns, teeth or hoofs).

Some clients prefer to home cook for their pets rather than feed a commercial pet food for various reasons. As with feeding a commercially prepared food, it is most important to ensure the pet is receiving a complete and balanced nutrition. Many recipes available to pet owners do not provide complete and balanced nutrition. Consult with a board certified veterinary nutritionist to ensure the patients’ needs are being adequately met.

Columbia Veterinary Hospital is fully stocked with Simparica in all sizes which is a monthly flea and tick pill for dogs that we sell in 6 packs or singles. We also have Revolution Plus topical flea/worm/mite for cats in all sizes. You can have us ship or come to our curbside pick up and you don’t even have to get out of your car. Please call us in advance to order your medicines. 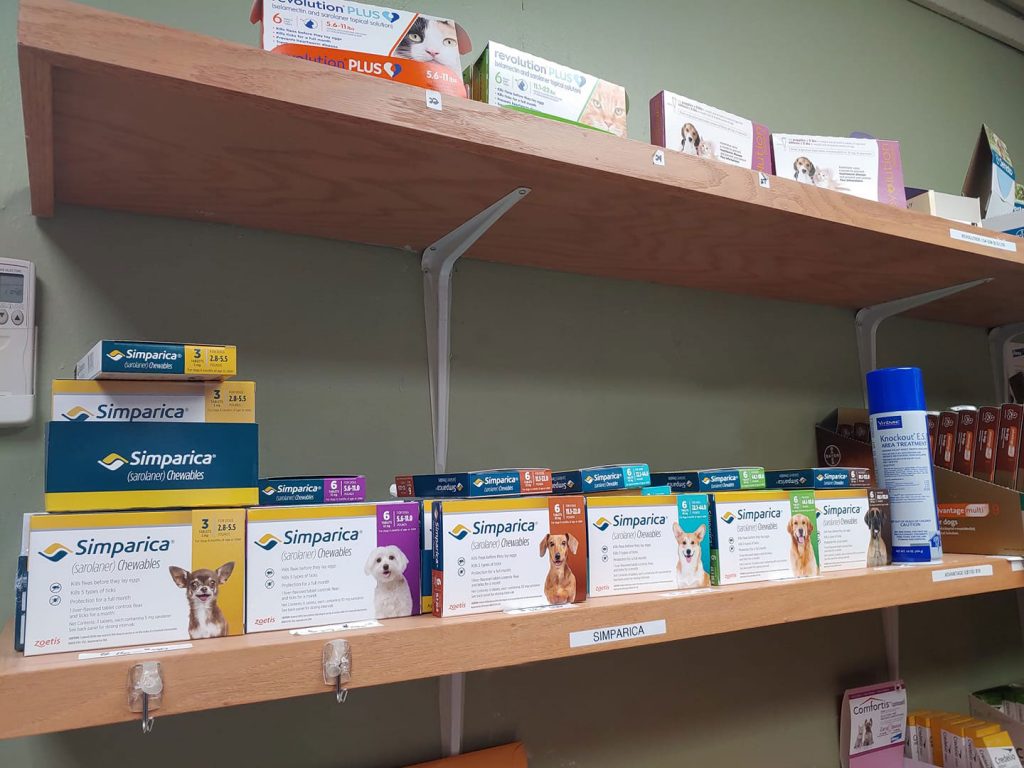 Want to find out exactly how a procedure or surgery works? We’ll be adding descriptions, links and more info below. So come back often!

These are a few different names a surgery that Dr. Zedwick specializes in. It is a common problem with dogs and unfortunately can be a “deal breaker” for many dog owners if they go to the wrong veterinarian. It’s a surgery that we’ve heard quoted for several thousand dollars by other veterinarians. At Columbia Veterinary Hospital, we strive to be as low cost as possible. Our cost for this surgery is only $650 plus medications!

One of our favorite resources for veterinary information is Veterinary Partner.

Here is an abbreviated version of how they describe the procedure: 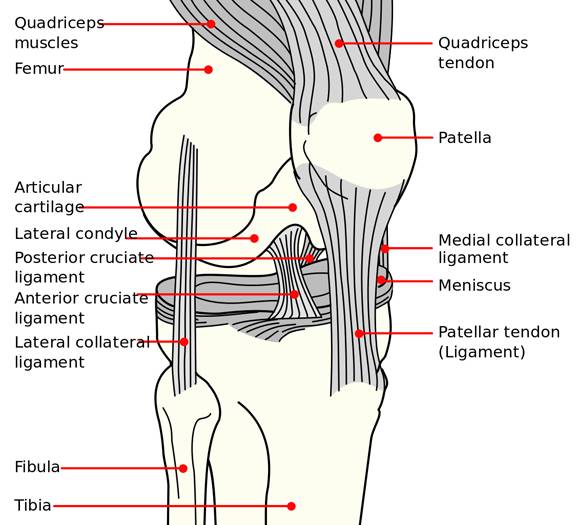 The knee is a fairly complicated joint. It consists of the femur above, the tibia below, the kneecap (patella) in front, and the bean-like fabella behind. Chunks of cartilage called the medial and lateral menisci fit between the femur and tibia like cushions. An assortment of ligaments holds everything together, allowing the knee to bend the way it should and keep it from bending the way it shouldn’t.

There are two cruciate ligaments that cross inside the knee joint: the anterior (or, more correctly in animals, cranial) cruciate and the posterior (in animals, the caudal) cruciate. They connect from one side of the femur on top to the opposite side of the tibia on the bottom, the two ligaments forming an X (hence the name cruciate) inside the knee joint. They are named for their attachment site on the tibia (the cranial cruciate attaches to the front of the tibia and the caudal cruciate attaches to the back of the tibia). This may be hard to visualize based on the description but the illustration above shows the orientation of the two crossing ligaments effectively. The anterior/cranial cruciate ligament prevents the tibia from slipping forward out from under the femur.

The ruptured cruciate ligament is the most common knee injury of dogs; in fact, chances are that any dog with sudden rear leg lameness has a ruptured anterior cruciate ligament rather than something else. The history usually involves a rear leg suddenly so sore that the dog can hardly bear weight on it. If left alone, it will appear to improve over the course of a week or two but the knee will be notably swollen and arthritis will set in quickly. Dogs are often seen by the veterinarian in either the acute stage shortly after the injury or in the chronic stage weeks or months later.

This procedure represents the traditional surgical repair for the cruciate rupture. It can be performed without specialized equipment and is far less invasive than other repair techniques. A large, strong suture is passed around the fabella behind the knee and through a hole drilled in the front of the tibia. This tightens the joint to prevent the drawer motion, effectively taking over the job of the cruciate ligament.